It would be impossible to feature all South Africa’s snakes in this guide as there are said to be 171 snake species found here; and luckily only a small percentage of these are venomous.

If you do spot a snake, it will usually be one of the following: 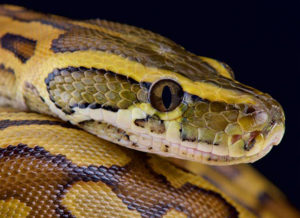 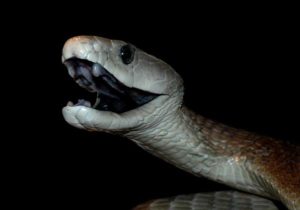 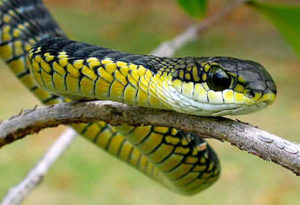 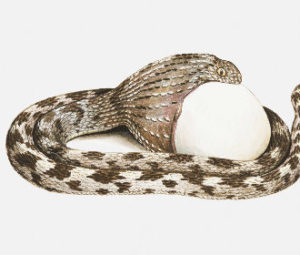 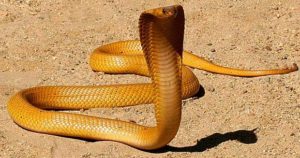 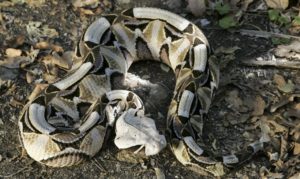 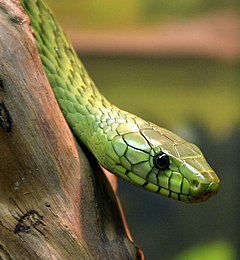 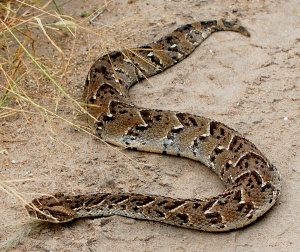 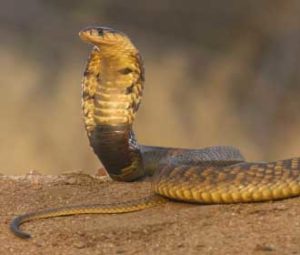 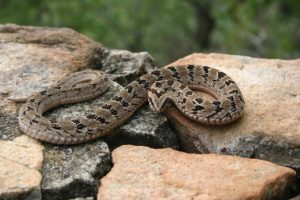 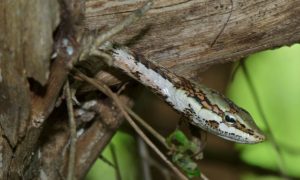