The Emdoneni Cheetah Project is a unique project in Zululand, a project that is not focused on the quantity of cats held, but on the quality of existence for the few cats we have and giving their offspring the opportunity to be rewilded and to live a free life back in their natural environment, caring and hunting for themselves.

In South Africa there are very few institutions of this nature that are willing to depart with their cats without being remunerated for them. Emdoneni‘s policy has always been not to sell any of our cats and that the aim of the project is to rehabilitate areas in Zululand and other areas that these cats were previously indigenous too, but became extinct. Up to date, 17 serval cats has found their home back into the wild from Emdoneni, our first cheetah is in the process of being rewilded and was donated to Gondwana Game Reserve in the Cape. This cat’s market value is around R130 000 today, but we chose to release her free of charge, as this is what we stand for. In addition, 11 caracal and 2 African Wild Cats has also been released in back into the wild on various private game reserves in Zululand.

Rewilding is a slow process, after the kittens are born, the mother has to raise them for almost 8 months and then they will stay at the project until about 14 months, until they are capable of being released. To put this in prospective for people to understand, these specific cat’s food, veterinary cost, camps, water supply, etc. until the day they are released, are fitted by the project. The reasoning behind doing 2 daily tours at the project is to raise funds so that the project can be self-funded. Many people visiting the project do not see or realise the work and efforts to run a project like this and the financial implications to do so. We have never had one negative comment about or animal husbandry and over the last year have improved the projects facilities, for example size and quality of camps, veterinary rooms, new freezer room and food preparation facilities, etc. This is all funded by visitors, including the running cost of food, salaries, veterinary bills, etc. We are about to release two more serval cats that was born at the project on the Isimangaliso Wetland Park on the 4th of April 2017 and two African Wild Cats on a private game ranch north of Hluhluwe.

This is our ultimate goal and satisfaction when those boxes are opened and to see them disappear in the long grass. We see the guided tours as a necessity to keep the project alive, as other institutions rely on donations and others rely on the sale of their offspring to fund their projects, not mentioning animals that are being bred for hunting purposes. 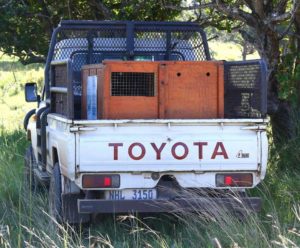 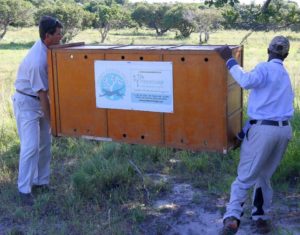 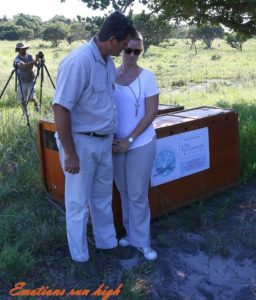 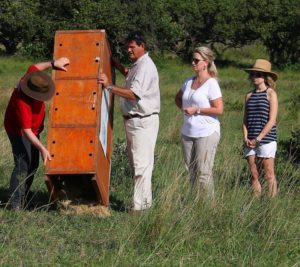 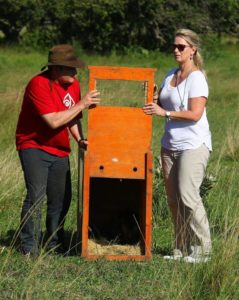 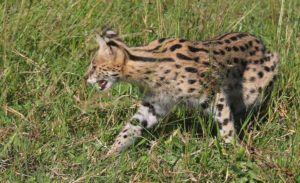 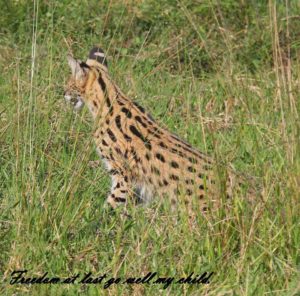 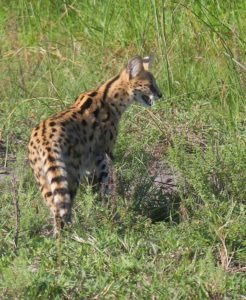 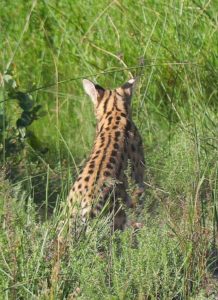