Everything you need to know about iSimangaliso Wetland Park

iSimangaliso Wetland Park is a vast reserve on the extreme north end of South Africa’s east coast, known also as the Elephant Coast. It protects over 220 km of pristine coastline with a range of wild and magnificent beaches to enjoy (minus the crowds and beach umbrellas).

Considered the largest natural World Heritage Site on the planet, it stretches from the St Lucia Estuary in the south up to the border with Mozambique. It’s also amazingly diverse with half a dozen unique eco-systems.

Filled with wild game – crocodiles, hippos, leopards, pythons and a range of sharks – it’s not somewhere you’d consider getting out of your vehicle.

Yet the park offers not only walking trails but MTB trails – the Game Park section on the Eastern Shores (up to the cattle grid) adjacent to the Bhangazi Gate, and the Ingwe Trail through the sand forest near False Bay are must-dos! 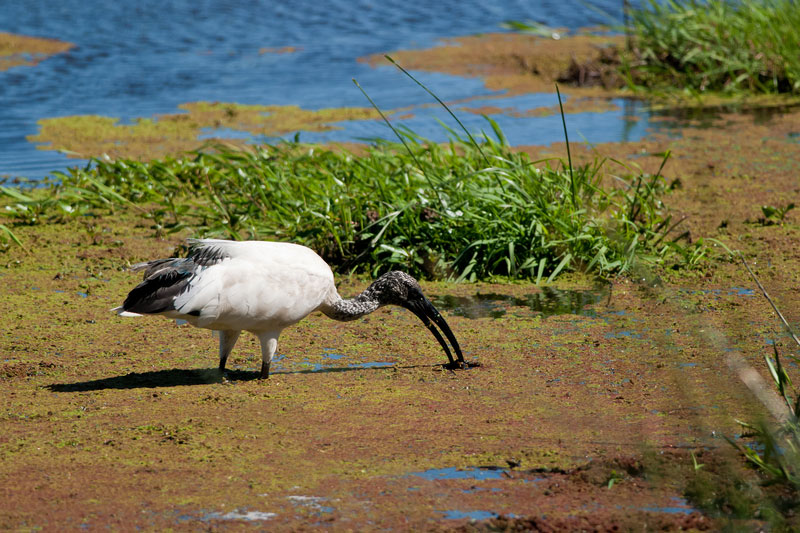 It’s only fair to warn you that iSimangaliso Wetland Park is not a ‘do in one day’ drive in, see the animals, drive out again kind of park. The park is extensive with so many areas to explore that even a week isn’t enough time.

That said, if you’ve only a day to spare, get there early and leave late. But don’t miss out on the opportunity.

You also need to know about the different names for the various nature reserves and state forests that make up iSimangaliso – it can get confusing as the 328 000 hectare park’s various ‘parts’ are known by a bewildering collection of new and old names (if you’ve heard of uMkhuze, Kosi Bay, Sodwana and the Greater St Lucia Wetlands Park then you should be okay – even if the latter hasn’t existed for, like, 10 years).

Get there: from Durban involves the N2 north for about 180 km, the R618 to Mtubatuba and St Lucia, and enter the park at the Dukuduku Gate, near St Lucia. However, there are many gates into the park, it depends on what you’re there to do and see. 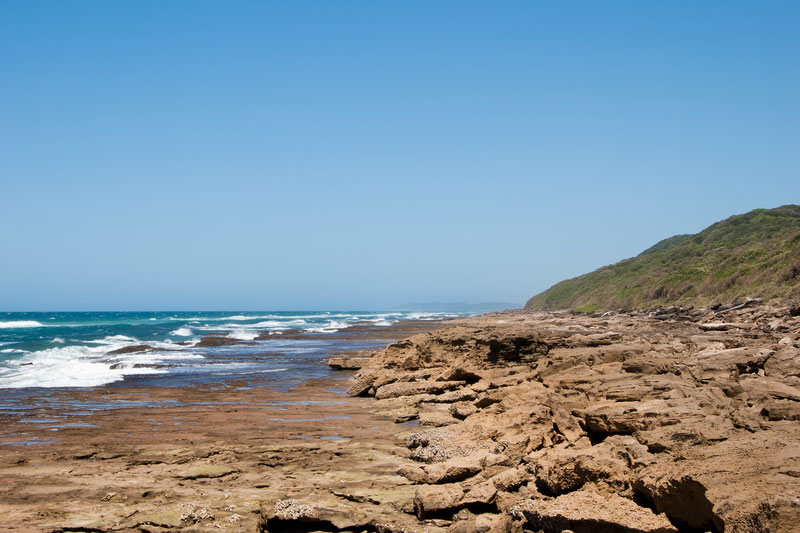 Tip 1: Do one of the estuary cruises – definitely worth it for the birds, crocs and hippos plus you see areas of the park you wouldn’t in a car. Look out for the unusual like kingfishers, monitor lizards, sea eagles and cranes.

Tip 2: If you like being in the trees, head to the Fig Tree Forest where there’s a system of walkways and viewpoints in amongst the branches.

Tip 3: Remember the sunscreen, insect repellent and bear in mind that iSimangaliso is considered a low risk malaria area.

Tip 4: Bangha Nek beach is not only great for fishing and snorkelling (at least 20 different fish on any swim), but it’s also where you head to sight turtles between October and March.

Tip 5: Watch out for hippos – seriously – they’re everywhere at night, even on the main street of St Lucia town, so be careful driving.

Tip 6: To discourage using iSimangaliso as a thoroughfare the park has a minimum drive time from one gate to another. You’ll have to wait if you arrive at a gate outside of your allotted time. 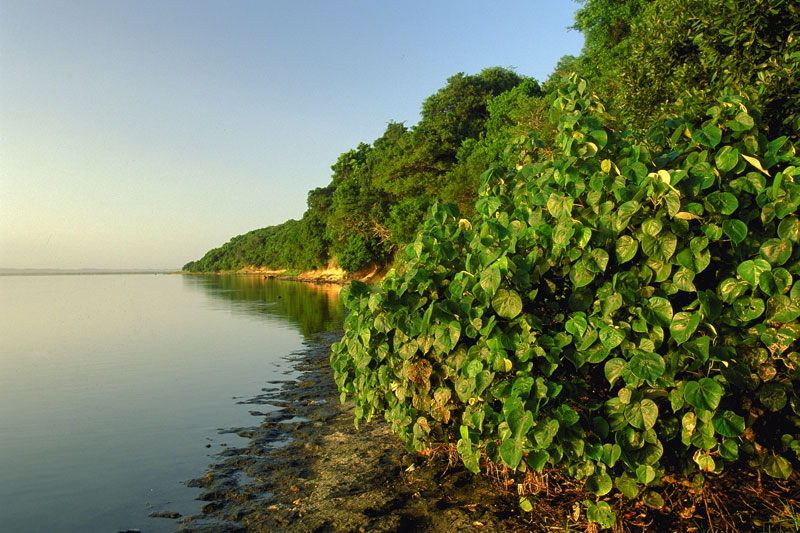 MAIN THINGS TO DO …

There’s something for everyone at iSimangaliso. Scuba diving (which is big as the park includes Sodwana) and all activities are possible throughout the year.

And we mention the activities because, if you really want to experience the park, we recommend you throw yourself wholeheartedly into the physical side of the park – game drives, snorkelling, stalking turtles, diving (Five Mile reef in Sodwana Bay is awesome!), horse riding (great for game viewing), hiking, and kayaking on the St Lucia estuary.

And if you have the time, picnic at Mission Rocks, because you’re right next to a beach, your table beneath the canopy of a coastal forest (it’s on the Cape Vidal road north of St Lucia). 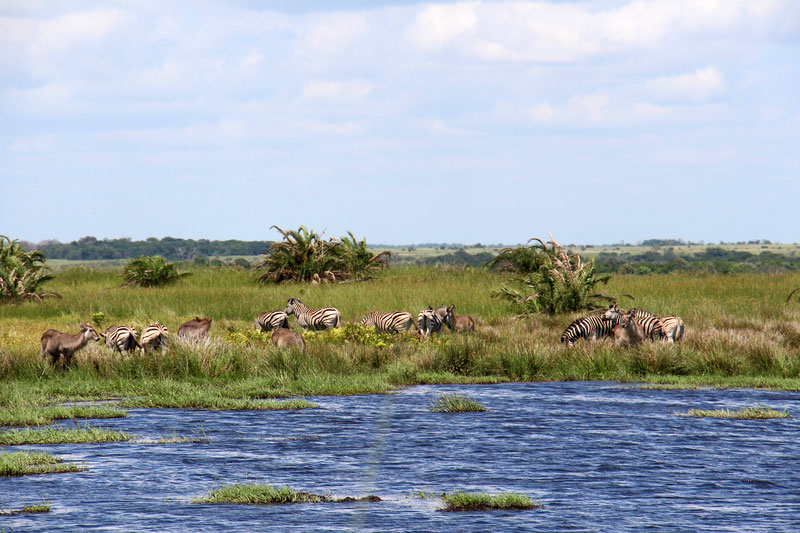 Summer can get hot and humid and even the locals complain come February and March but if sub-tropical weather sends you into orbit, you’ll be happy with the midday temperatures around 30 degrees Celsius, and the rain showers. 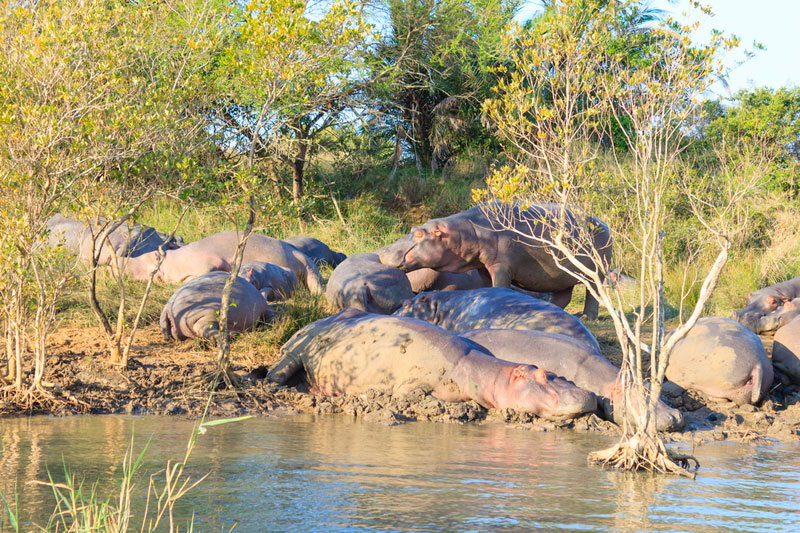 Highlights of each season: