On the 15 February 2015 we had the honour of welcoming two adorable little cheetah cubs into this world as our beautiful female cheetah, Autumn, gave birth to two delightful cubs. Much to our surprise, four days later Autumn gave birth to one more little boy who was rather fat but perfectly healthy. Due to the loan agreement we had in place, we were privileged enough to keep this little guy for breeding purposes as our numbers at Emdoneni were sitting very low. So we took him in and began what has been the most amazing journey…. 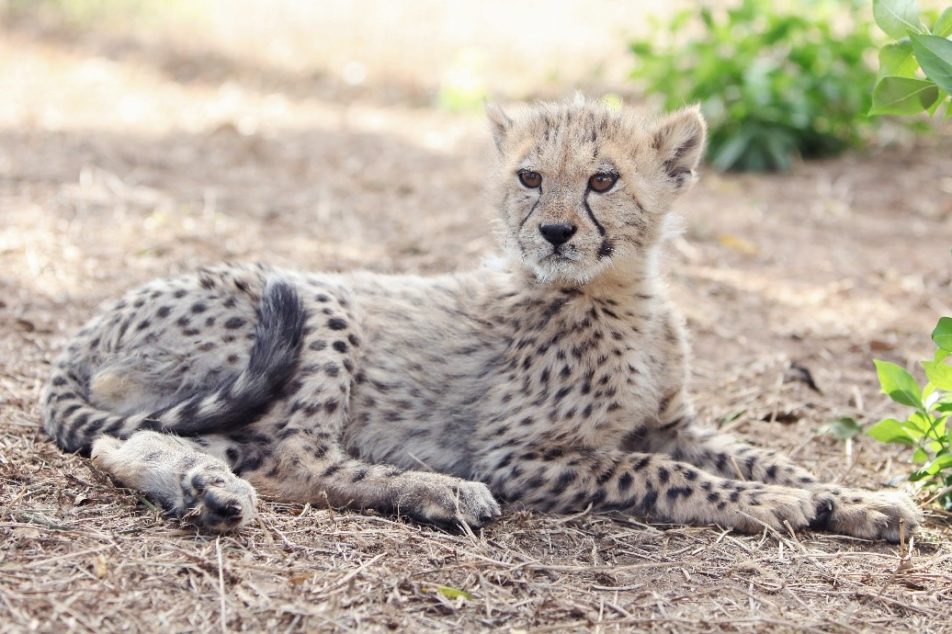 Just as his name suggests, Storm caused a whirlwind of emotion and love in our hearts when he first arrived. Being in a foreign place he was initially quite afraid to be alone and followed Cecillie around like a little puppy, sleeping next to her bed at night; missing her when she was not around and listening to her voice as one of her own children would. Cecillie felt overwhelmed with love as her own kids are grown up and at the stage in life where it is to “cool” to kiss mom goodbye at school anymore! 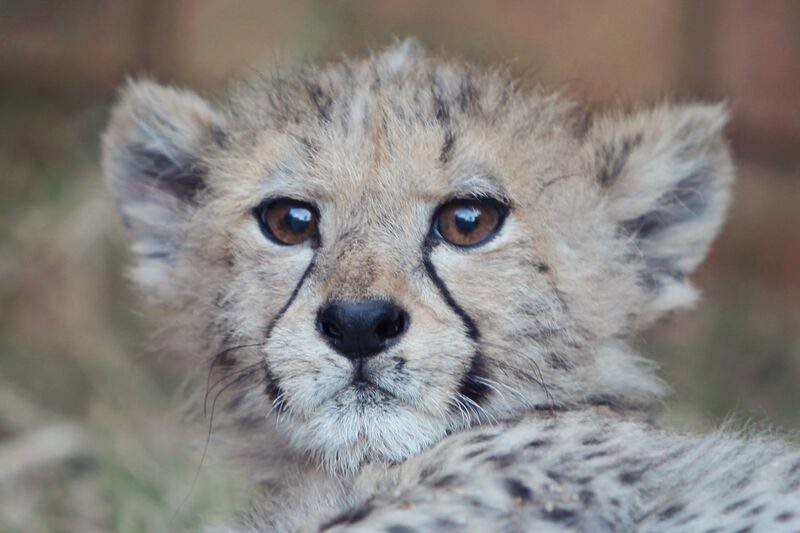 And so began the journey between Cecillie and Storm…

During the first week of July, Cecillie took Storm to visit the rehabilitation project for the first time. At first he became rather annoyed for being left for so long without his mom (Cecillie, whom he considers to be his very own…). They have shared many memories together, including all the trips to the vet to ensure his health and development are on track.

During her time with him, Cecillie continuously endeavours to shower Storm with loves. Kisses and hugs fill little Storm with absolute joy and contentment (here is a little video to show you just how content little Storm is) and it is with great happiness that Cecillie now gets to share Storm’s love with his new adoptive parents, Leney, Rigard and Wian Loots who are 12 year old triplets. 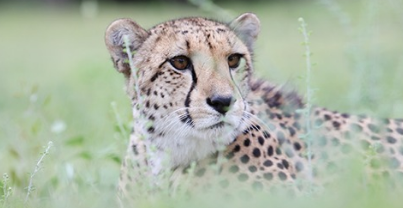 We at Emdoneni are so grateful that he is being loved and cared for by such a tremendously loving family.

Get to know Storm

Being a cheetah cub Storm’s diet consists of fresh Zebra meat and water. He enjoys being outside exploring as any cheetah cub would.

With a feisty personality and a love for Cecillie’s dogs, Storm takes it upon himself to entertain himself by teasing the dogs and exploring the garden at Cecillie’s home.

Emdoneni are so proud and privileged to be able to care for such phenomenal animals and endeavour to inform people about these precious animals through all that we do. Just like Storm, there are a number of interesting facts to remember when it comes to Cheetahs cubs:

#1 Although being a predator itself, Cheetah are also preyed upon by other predators and therefore it is imperative that orphaned cubs or injured cats are well-taken care of at our rehabilitation centre to ensure their survival.

#2 Being animals that are built for speed, Cheetahs have weak jaws and small teeth and have trouble defending themselves from bigger cats and predators such as lions, hyenas and jackals.

#3 Cheetah cubs are tiny and helpless when born, weighing roughly 300 grams and so it is vital that they are cared for appropriately during this stage of their life.

#4 Cheetahs cubs need to be nurtured and cared for, for approximately 3 months and can thereafter begin eating meat. Some cubs are able to eat meat from as early as 3 weeks old. The Cheetah’s main source of food consists of small mammals and birds.

#5 Cheetahs have a high mortality rate and are considered endangered here in South Africa. It is for this reason that we see many zoos, animal sanctuaries and rehabilitation centres like ours investing a large amount of time, research and funding towards the development of Cheetah breeding programs.
Here at Emdoneni we strive to care for Cheetahs, Serval cats, African Wildcats and Caracal that have been orphaned or injured in the wild and it is our mission to ensure their safety, health and development by providing them with the necessities in life, showering them with love and caring for them in our rehabilitation centre.

For more information on what we do here at Emdoneni or if you would like to get involved by donating funds or adopting a baby of your own please feel free to contact us on 035-562 7000/7001 or email Cecillie on cecillie@mweb.co.za.