7 Surprising Truths You Never Took Serious About The Zulu Tribe 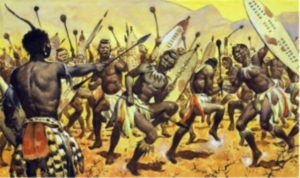 The Zulu tribe is one of the most widely known tribes in Africa, mainly because of the very vital part that it played in the continent’s history. Originally, the Zulu tribe emanated from the Ngunis who inhabited the central and Eastern Africa and subsequently migrated to the Southern Africa in the “Bantu Migration” which occurred centuries ago. The Zulu tribe represents the largest population of ethnic groups in South Africa; making up to 10-11 million people. They are known for their strong fighting spirit which has fashioned renowned warriors in history including the likes of Shaka Zulu who played a prominent role in various Zulu wars. The history of South Africa would not be complete without the mentioning of the Zulu tribe. Outlined below are seven truths about the Zulu tribe you should know.

1. KwaZulu-Natal Province Is Home To The Zulu Tribe 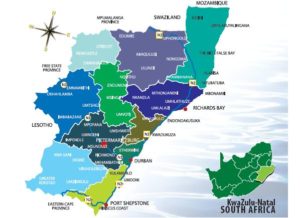 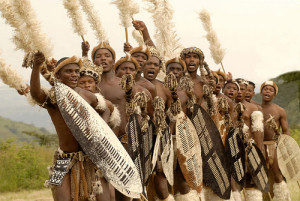 The Zulu tribe speaks their language which is known as IsiZulu, a widely spoken language in South Africa. It mostly features respect terms; for example there are words used while addressing elderly people. Using first names on an elderly person is normally frowned upon by the tribe and instead they use terms such as Baba for father and Mama for mother even when the senior individuals are not the parents of the person addressing them.

3. The Zulu Tribe Has A Strong Belief In Ancestral Spirits 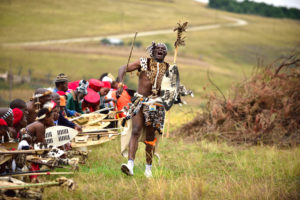 The Zulu people have always strongly believed in ancestral spirits referred to amadlozi or abaphansi. They are simply spirits of the dead. The tribe also believes in the existence of a higher being who they refer to as UMveliqangi meaning “one who came first”. This highest being is believed to be far removed from the people’s lives and that no one has ever set eyes on him. They believe that there is some mediation between the spirits of the dead and “the one who came first “for the people alive on earth. 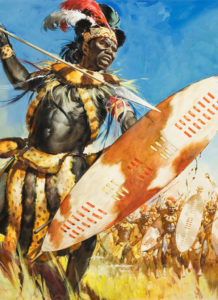 They celebrate this day in the month of September to remember the famous founder of the Zulu Kingdom, Shaka. They wear their full traditional attire which includes the weapons and have a gathering at KwaDukuza in Stanger, where Shaka’s tombstone is. The celebrations are known for their colorful quality and the event is also marked by the poets singing the praises of all the Zulu kings starting with Shaka down to the current king.

5. They Are Known For Being Humane

People from the Zulu tribe are known to be amicable and very warm. They are known for their practice and belief in Ubuntu which simply means “humanness” or “good disposition”. This humanness is a part of the daily life of the Zulu people. They believe human beings are the most superior of all species hence the strong belief in Ubuntu. They further cement this belief by having many proverbs relating to good and bad behavior towards fellow human beings.

6. The Zulu Tribe Only Wear Their Traditional Attire On Special Occasions

Unlike the past people of the tribe who always wore their traditional clothing, the modern-day Zulu’s way of dressing is the same as any urbanite. The traditional clothing is only worn during cultural gatherings, Shaka’s day and any other special occasions and as such, is treated with respect and honor.

7. All Rites Of Passages Are Marked by Animal Sacrifices To Ancestors. 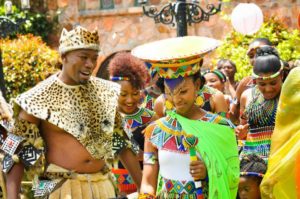 Rites of passage such as birth, adulthood, marriage and even death are marked and celebrated by slaughtering animals as sacrifices to the ancestors. Dancing and feasting also marks these celebrations. There are many more truths about the Zulu tribe but the above ones are the most commonly known. Are you from the Zulu tribe and how much do you know about the largest tribe in South Africa? Use our comment box below to share what you know.