Fun Facts About Cheetahs And Where To See Them In Action.

Want to see cheetahs up close and personal? Started in 1994, Emdoneni Lodge runs a wonderful Cat Project, designed to care for wild cats that have been orphaned or injured and are in need of rehabilitation. These cats are not used for hunting or trading of any kind. Take one of our daily tours and learn more about our project. 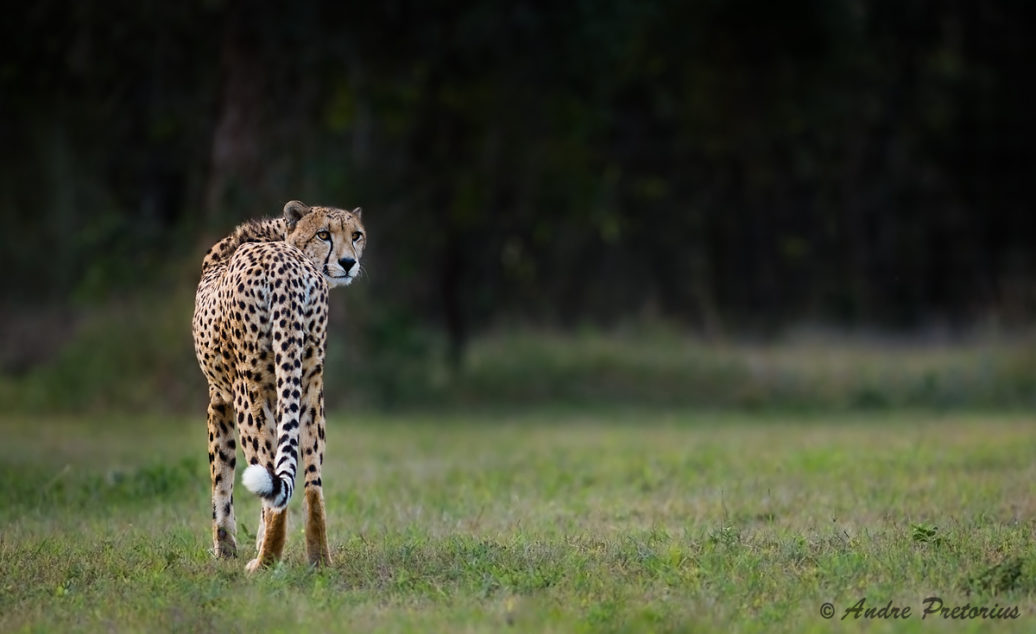 In the meantime, are you interested in learning more about cheetahs? You probably know that they are the fastest land animals on earth but do you know just how fast they can go?

Brush up on your cheetah knowledge with these 25 fun facts:

Every cheetah we rescue will make a difference to this species’ dwindling numbers, and all our cheetah are listed within the Cheetah Conservation Fund Studbook. Emdoneni is committed to the ethical treatment of our cheetahs as wild animals, meant to run free in nature. We strongly oppose any canned hunting experience. To learn ore about this issue, visit http://www.bloodlions.org/born-to-live-wild/

Want to know more about the cheetahs at Emdoneni? Read here.