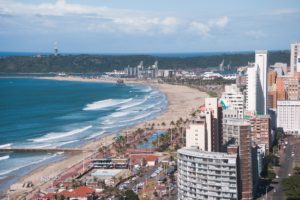 Cape Town’s trophy cabinet is stocked with awards. It was voted as the best city in the 2018 Telegraph Travel Awards, made the list of 2018 Worlds Best (by Travel and Leisure), was named the best destination in Africa in the World Tourism Awards 2018, voted as world’s most affordable long-haul destination in 2018 and boasts being one of the top tech cities in the world (awarded by Savills Tech Cities). 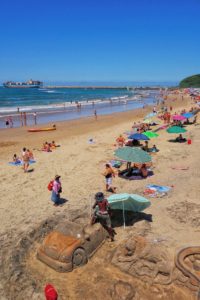 But now, for a second year in a row the city of Durban has been voted as Africa’s Leading City Destination, a title they took away from Cape Town in 2018 and this year they kicked masala and some of that humidity and heat in the eyes of other nominees such as the cities of Cape Town and Johannesburg in South Africa, Kigala in Rwanda, the cities of Luxor and Sharm El Sheikh in Egypt, Marrakech in Morocco and Nairobi in Kenya. 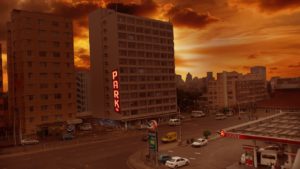 The World Travel Awards celebrates its 26th anniversary this year and was established in 1993 to acknowledge, reward and celebrate excellence in travel, tourism and hospitality. Nominees compete in over 30 categories and represent Africa, the Caribbean, Europe, Indian Ocean, Middle East and North America respectively before moving on to the Grand Finale that will take place this year in Muscat, Oman on the 28th of November 2019 where the world’s best of the best in travel will be announced. 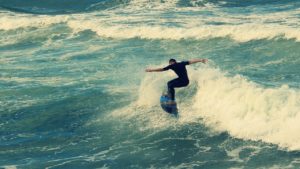 Under the category of Africa, South Africa walked away with 23 titles during the 26th World Travel Awards. These titles include Cape Town International Airport as the leading airport on the continent, Sun City Resort as the leading resort as well as casino resort, Cape Town as the go-to destination for festivals and events, Table Mountain as the leading tourist attraction and The Twelve Apostles Hotel & Spa as Africa’s best luxury hotel.

Click here to have a look at the other South African winners of the 2019 World Travel Awards, these winners will compete head to head in the corresponding world categories on the 28th of November at the Grand Final in Oman.